Paso Robles is located on the Salinas River about 30 minutes north of San Luis Obispo. The city is known for its hot springs, its abundance of wineries, production of olive oil, almond orchards, and for playing host to the California Mid-State Fair.

The Paso Robles wine region gained more notoriety when Ignace Paderewski, the famous Polish statesman and concert pianist, visited Paso Robles, became enchanted with the area, and purchased 2,000 acres. In the early 1920s, he planted Petite Sirah and Zinfandel on his Rancho San Ignacio vineyard in the Adelaide area. Following Prohibition, Paderewski's wine was made at York Mountain Winery. The wines produced from grapes grown on Rancho San Ignacio went on to become award-winners. Paso Robles’ reputation as a premier wine region became firmly established as a result of this and later successes, and through to the late 1960s and early 1970s, a new generation of vineyard pioneers came forth and flourished in the Paso Robles area. The influence of the wine industry in today's Paso Robles can be felt throughout the city. The old downtown has been significantly revitalized with fine dining, wine bars, and upscale shopping.

Considering selling or refinancing your home? Get an INSTANT property valuation now!

Contact me today to find out how I can be of assistance to you!

Looking For the Perfect Home?

If you're looking to buy a home on the beautiful California Central Coast, you'll want to start by exploring some of our great communities! 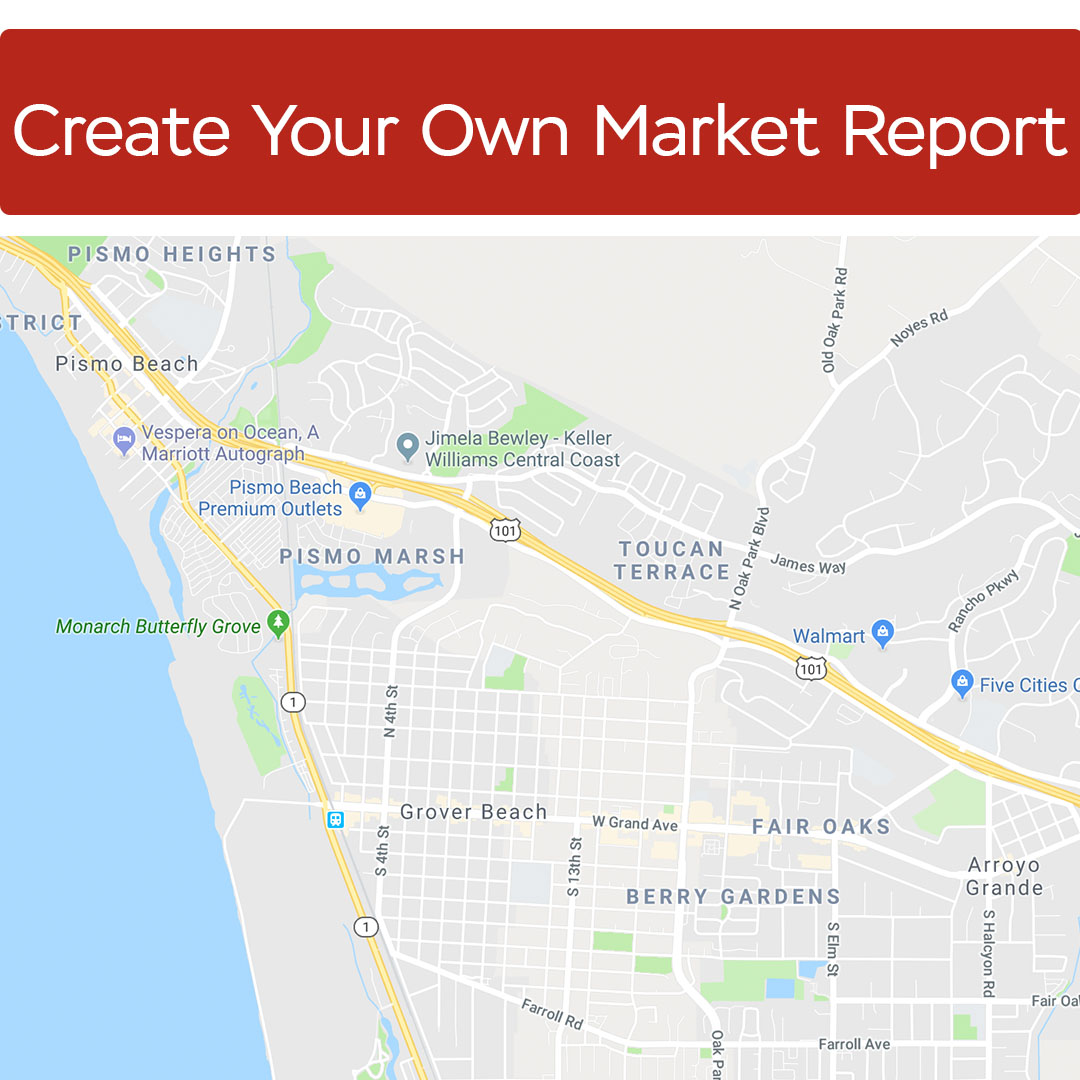